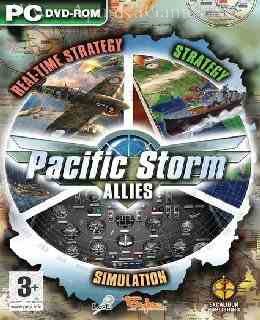 Pacific Storm Allies release in 2006 with actions, real time and wonderful strategy. Its also offering the players a new experience, developer of this game is Lesta Studio. Production was done by Malik hatajaev. Its a superhit game in which they presented to players exceptional depth, scale of strategic mode and tactical mode.
In Pacific Storm Allies three things are most important as first is actions, you can face the dog fight, jump into the cockpit, second is real time as you can enjoy command flottillas, aerial battles, third one is strategy for example fans strategy and squadrons in large naval. Story of this game related with world war II. Players can play in dramatic quaility included different military operations.
Most interesting features that you must save your country and nations by the sources of new advance weapons, in game play research and production strategies must take, but most important point that you can not take aircraft carrier in few seconds you first make the list of those things which you have required, because contraction take lots of month then you demanded to using operators etc.
Advance weapons are used e.g nuclear bombs, jet fighters and missiles etc. In mission you can control the ships of enimies and its depend upon your strategy so now you can visit new historical places. This game takes fabolous popularity due to sound system location and mission, every thing represented very well, using new brand version of system bring more convience for players. Multiplayers system will also the people to play with other experience person online. 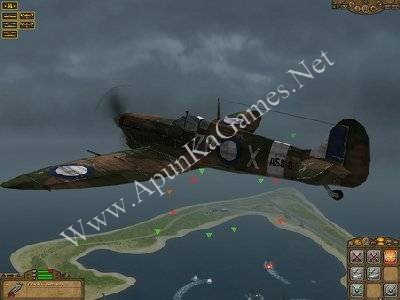 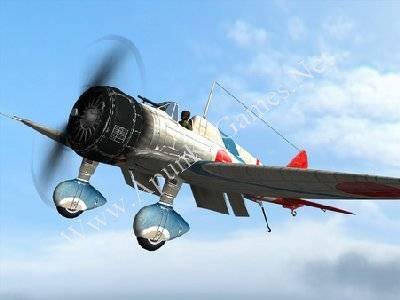 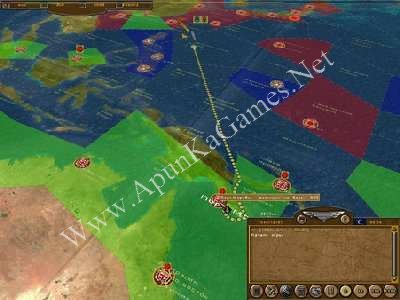