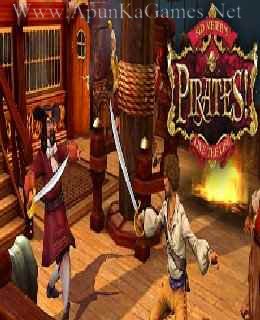 Sid Meier’s Pirates is a strategy, action and computer video game, it release in november 22, 2004. Platforms in which game release are Xbox, Xbox 360, playstation portable and mac OS X. Game bryo engine is used, Its a single player game. This game also introduce in mobile, first time game release in mobile version by Oasys mobile then Apple ipad version introducing in july 21, 2011.
Some skills required to win this game as sailing technique, evasion, naval gunnery, dancing, fency etc, its depend upon different mini games. When players play game various skills introduce in mini levels but one skill must be take at the start of game. You can play games by key broads button screen must show and give clues to know about the buttons, these buttons used  for fire the cannonballs.
Sailing is most important in which they can guide the direction and destination, as destination is Caribbean islands when your ship start ,you can change the direction by clicking the mouse on screen.
one more important part is trade and economy, players can capture the ship in which you control  different commodities which have valueable for players. If ship taking destruction you can repair the ships if your ranks increase.
players start battle against enimies to full fill their mission, he can use modern weapons. Players may attempt board of enemy as possible to avoid harm to his ship. When any ship capture and surrendered captin defeat,so players loaded ship and increase the rank.
Ten pirates used in game,when you win tenth pirates your scores show and scores depend upon that how much pirates vanquished.
Overall game takes possitive reviews some criticism arise but it is a wonderful game and players like. 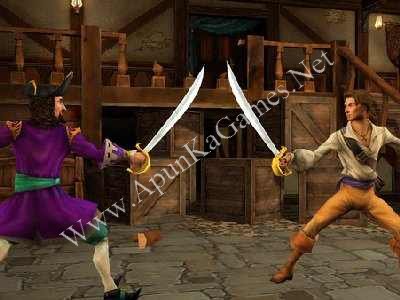 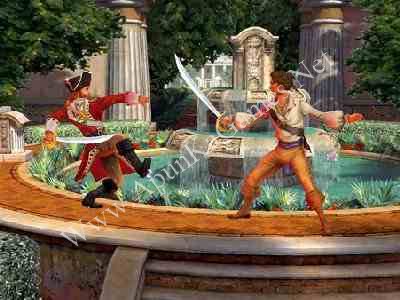 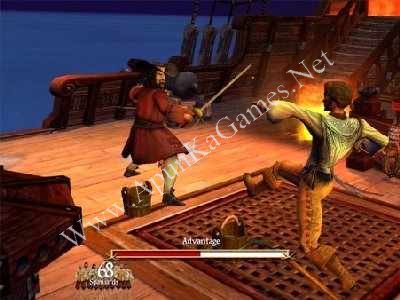